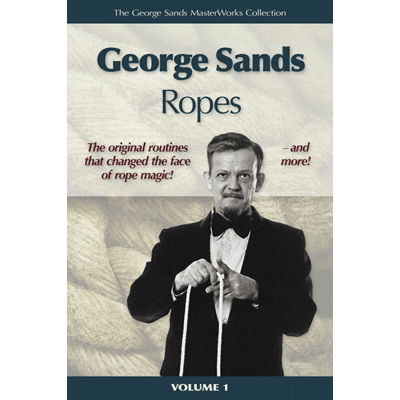 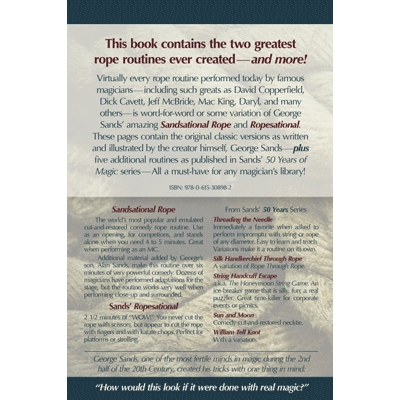 George Sands was a prolific inventor and developer of original moves and polished routines that have worked themselves into the annals of magic infamy. His rope work and card tricks are some of the finest, performed by David Copperfield, Jeff McBride, Mac King, Dick Cavett and countless others. When George lectured at the Magic Castle, Dai Vernon refused to leave when requested to entertain by one of the Larsons.

This book contains seven routines with all the original 192 illustrations digitally re-mastered by a graphic artist with additional historical commentary and comedy material developed by George’s son, Alan Sands. Learn the two classics: Sandsational Rope and Sands’ Ropesational – the same routines learned by thousands of magicians, reworked into original routines by Daryl and Michael Finney. Designed to sit on the shelf next to your Tarbell set. Plus, you will learn five more routines sure to become part of your favorite repertoire for life.

In the words of Michael Finney,
“This book is a MUST for anyone wanting to do ropes.” 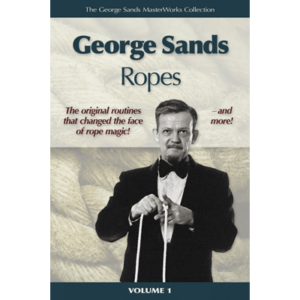